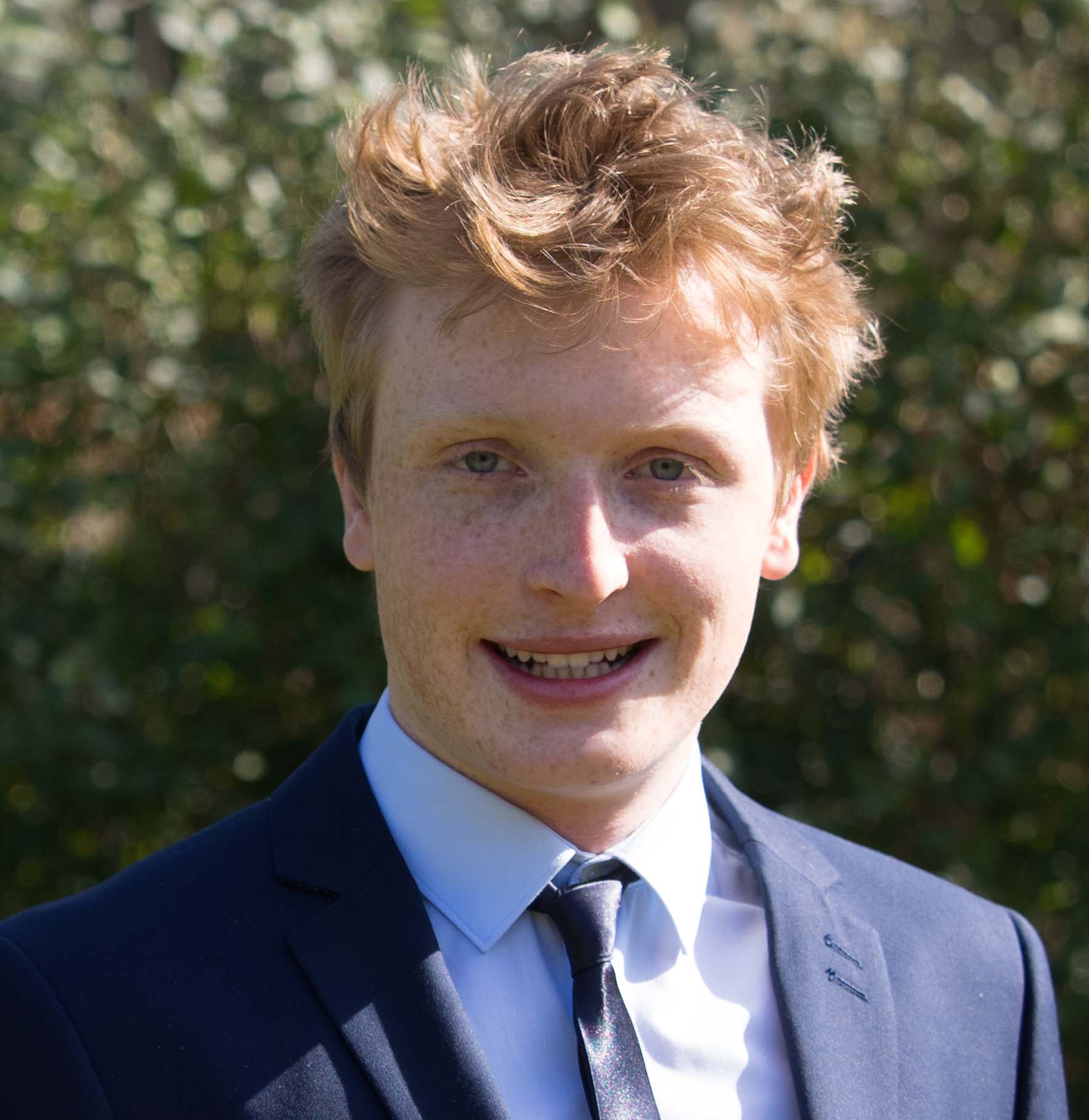 Creating and experiencing are my priorites. Building products, companies and brands are my passions. 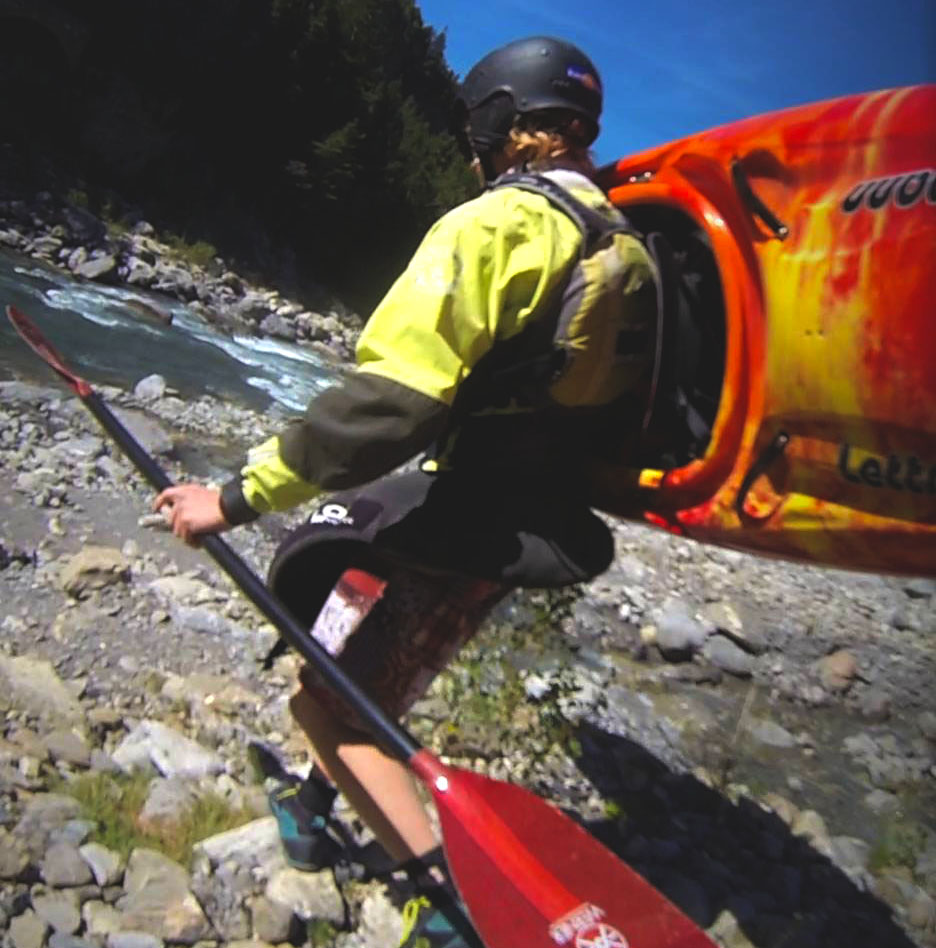 Born in Switzerland, but spent my entire youth in the Netherlands. I grew up in the city of Tilburg in the South of the Netherlands and went to Tiliander School before moving on to Willem ll College. I thought I would complete my Highschool in the Netherlands but in the spring of 2015, I found a Highschool in The United States where I could travel the world, kayak and finish my Highschool! An opportunity I couldn’t miss! So I set my mind on going there, and eventually after a lot of hard work, I was able to go. I grabbed the chance and traveled across the world, followed every class in English and got a lot better at kayaking. During this time, I also started setting my mind on another goal - freedom.

I love new experiences, learning and creating goals. In the relative short life I have lived so far, I have created goals, followed my dreams, and have pushed to accomplished them all. This is either from behind my computer, during kayaking or while generally exploring the world.

If you would like to say hello, you can do so at thomas@kolmans.com.

Creating visions and ideas that go beyond. At Kolmans we create products that make our life easier. We seek challenges and possibilities where problems exist.